Why Adoption is God’s Story and Should Be Shared 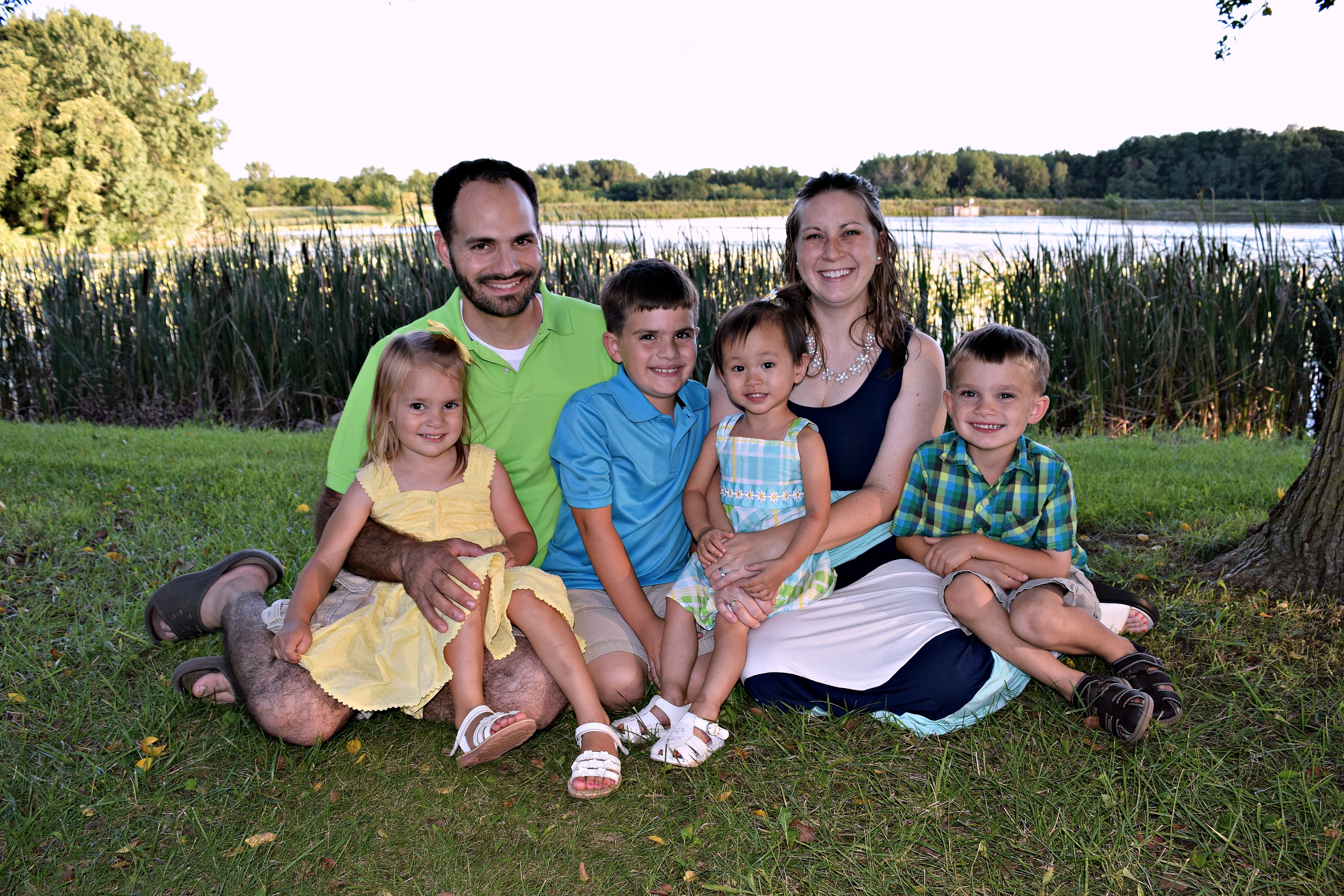 Meet Maya Anne. She was adopted from China by Chris and Amy Von Holten in Fenton, IL earlier this year. She's incredibly happy to be home with her new siblings and her forever family. Chris & Amy's adoption story is an overwhelming reminder of God's power and sovereignty, which we've shared below:

"At the very beginning of our adoption process it was very evident that our adoption story was not ours at all but God’s and that He is sharing through us. Our adoption journey started with a calling, more specifically a dream. Chris and I had been discussing whether or not our family was complete and decided we needed to pray about it. It wasn't more than 2 weeks later that God spoke to me in a dream, very vividly. He spoke stating that there were so many of His children that needed a loving home and He wanted us to care for one of them. Prior to this, we had never really discussed adoption but felt this was too direct not to at least research it. That was May 6th, 2014.

After starting to research we soon became overwhelmed. There was so much to take in. It was like a foreign language and let's not talk about the cost. Soon our prayers turned into 'if this is Your will give us a sign'. We hated to be 'doubting Thomas’s' but we wanted more proof that this is what we were being called to do. Two days later we received a check from a source that we didn't know existed equaling the same amount of money that we would need to cover start-up agency fees. We were in awe. If that wasn't a direct sign then what is. From this point on it was clear, we would be obedient to our calling.

The week of May 12th, 2014 was spent researching lots of agencies and their ethical background. The first agency and the one that kept popping up was All God's Children International. Once again, we of little faith didn't want to take it as a sign from God but continued to research 5-6 agencies. During our research we discovered different countries’ requirements for adoption. We were originally thinking of Ethiopia as that was a country that we knew people adopted from a lot internationally until we read China's requirements. The requirements clearly state that the parents have to be 30 or older. I had just celebrated my 30th birthday about a month earlier. It also stated that the youngest child had to be at least 1 year old or older. Hannah had just turned 1 about two months earlier. The requirement continued like this with us just meeting them. I knew then that we were being called to China.

We spent the week of May 18th completing more research. As we discovered later, this week in May of 2014 was the week that the orphanage had given our daughter, Maya, her birthday. Her given birthday is May 20th. The next significant date happened the next week on May 26th, 2014. This date is so significant as this is the day we decided and signed contracts with our placing agency. Furthermore, this date will have an even bigger meaning as this is the SAME day that Maya was abandoned in Xiamen Orphanage baby safety island, much like a drop box, to save her life.

Our journey was of course not without its bumps in the road either. Our home study agency closed midway through our adoption process forcing us to transfer agencies. We had paperwork confusion that slowed us way down. Finances were always a big concern but just when we thought we couldn't afford it God always provided with grants through Lifesong for Orphans and Both Hands. God not only provided for us financially but He exceeded our prayers. Maya’s adoption was fully funded with the help of a wonderful donor through our Both Hands project! Our adoption journey may not have been anything we anticipated it to be but it is His story and His timing is always perfect. Maya has been home with us a few months now and we can not imagine life without her. God knew that we were a family separated by an ocean and He brought us together.

The best part about working with Both Hands was being able to help someone, a widow in need, while raising funds to bring home our daughter. This experience was so special and life changing.  We also gained a new lifetime friendship with the widow whom we served... Thank you so much for serving and answering God’s calling to serve the orphans and widows.  God sets the lonely in families (Psalm 68:6) with your help!

It's not our story but God's and it is supposed to be shared.  If it inspires just one family to adopt then it has served its purpose. Praying for one less!"

If you or anyone you know has felt God calling them towards adoption, but they're scared to take that next step, we'd love to talk with you. Our goal at Both Hands is to help adoptive families raise funds for their adoptions and eliminate any and all barriers between them and God's calling. Would you SHARE this post with someone you know who has considered adoption? To apply to do a project, they can click here or you can shoot us an email for answers to any questions. 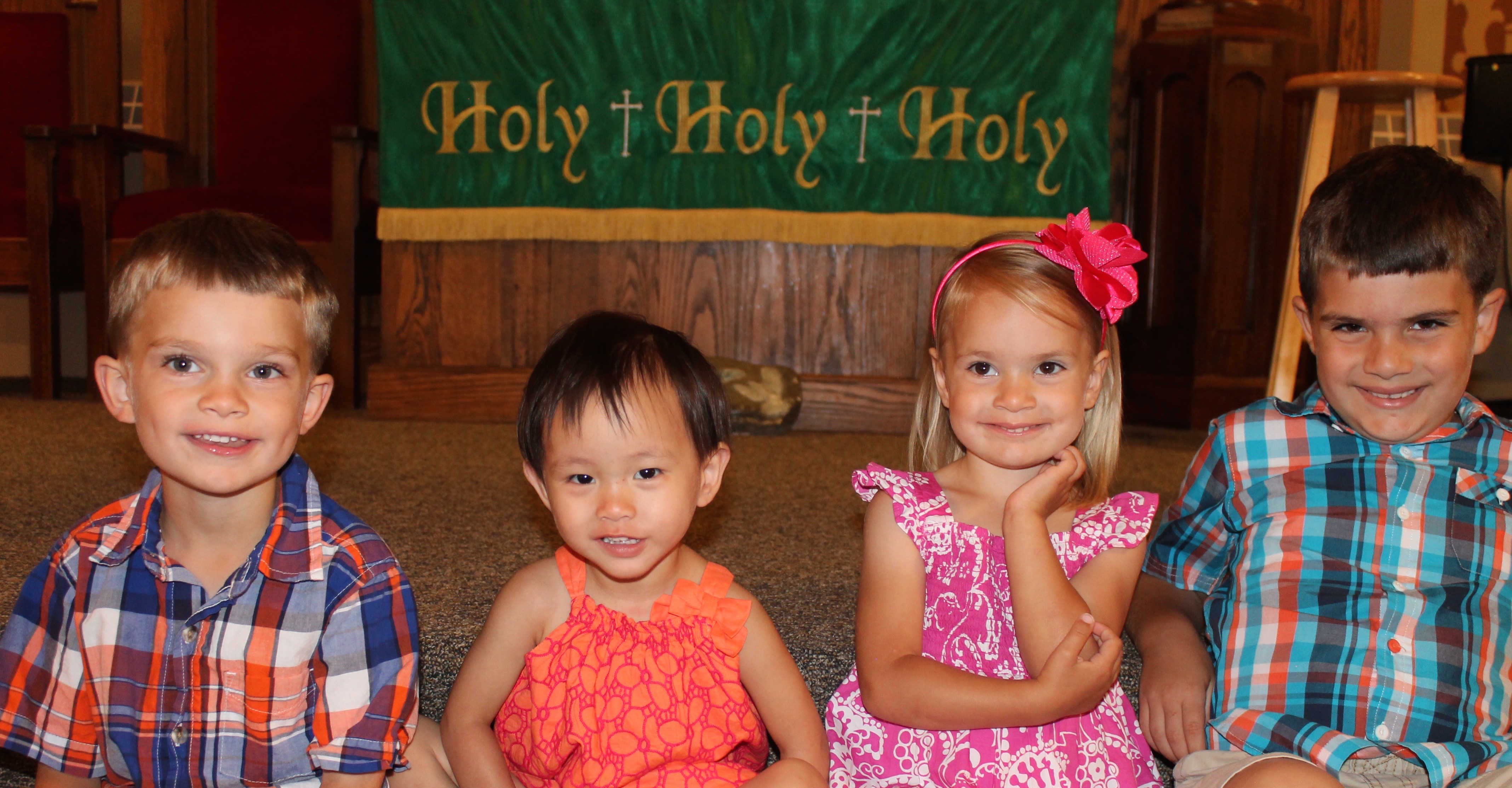 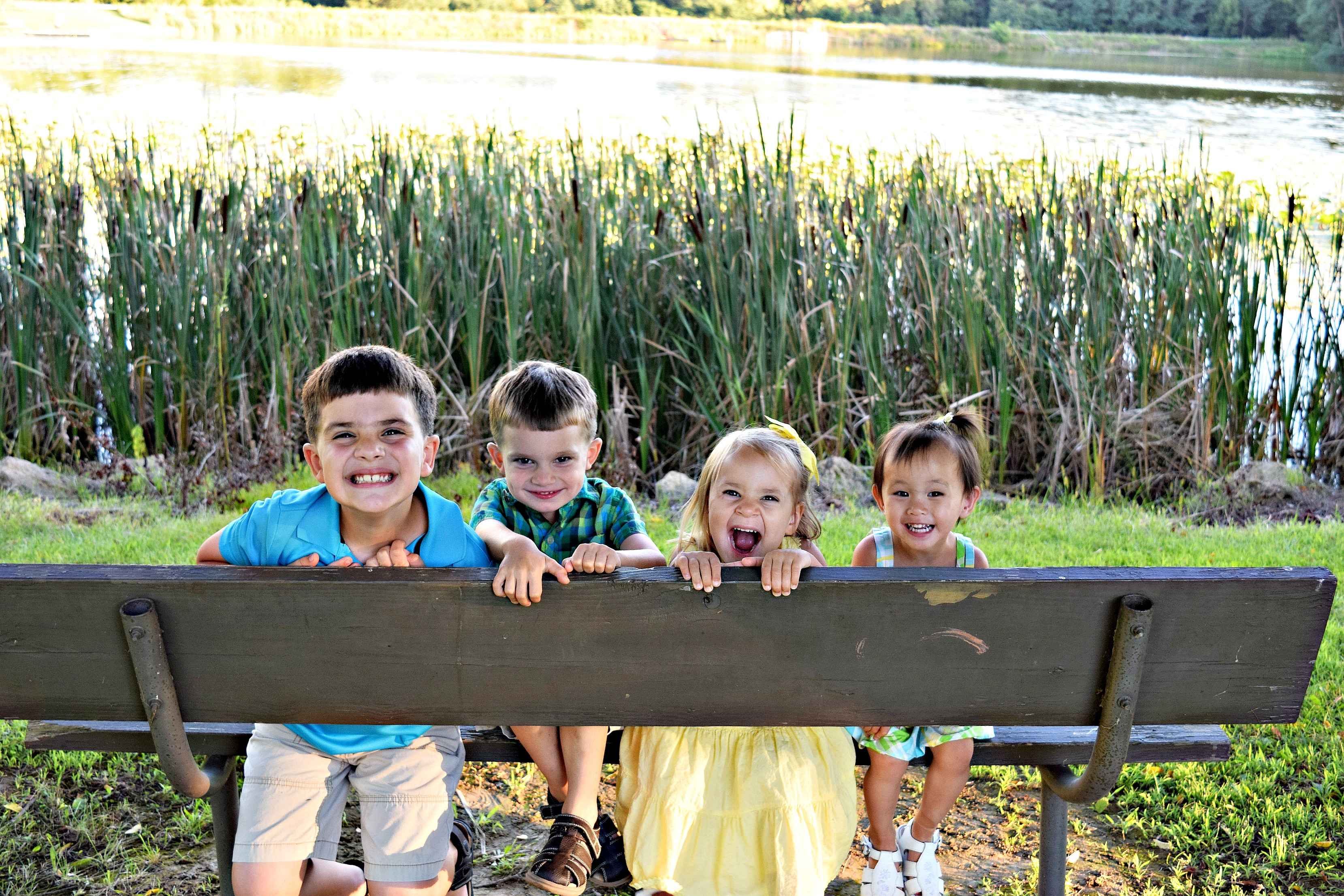 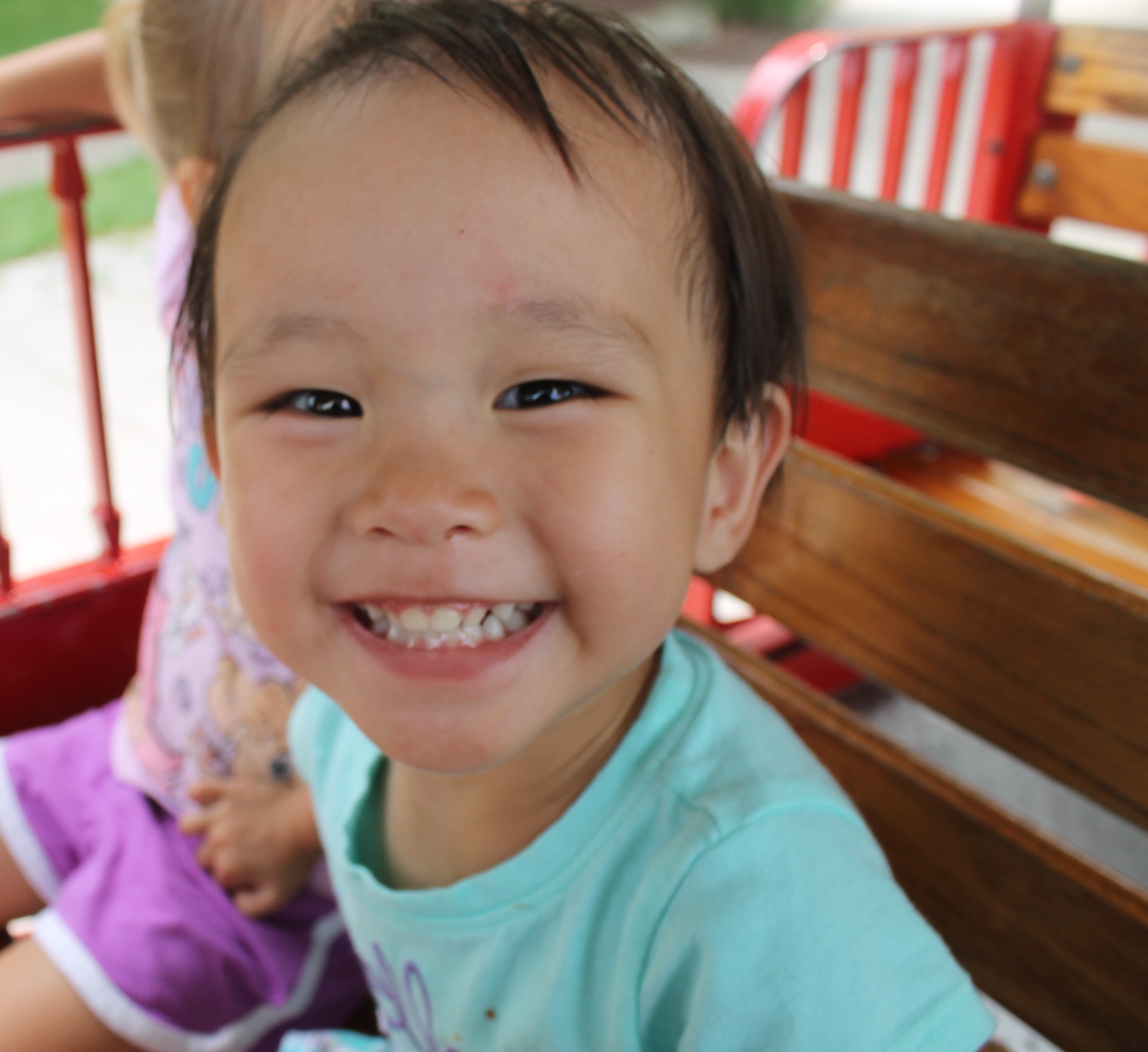 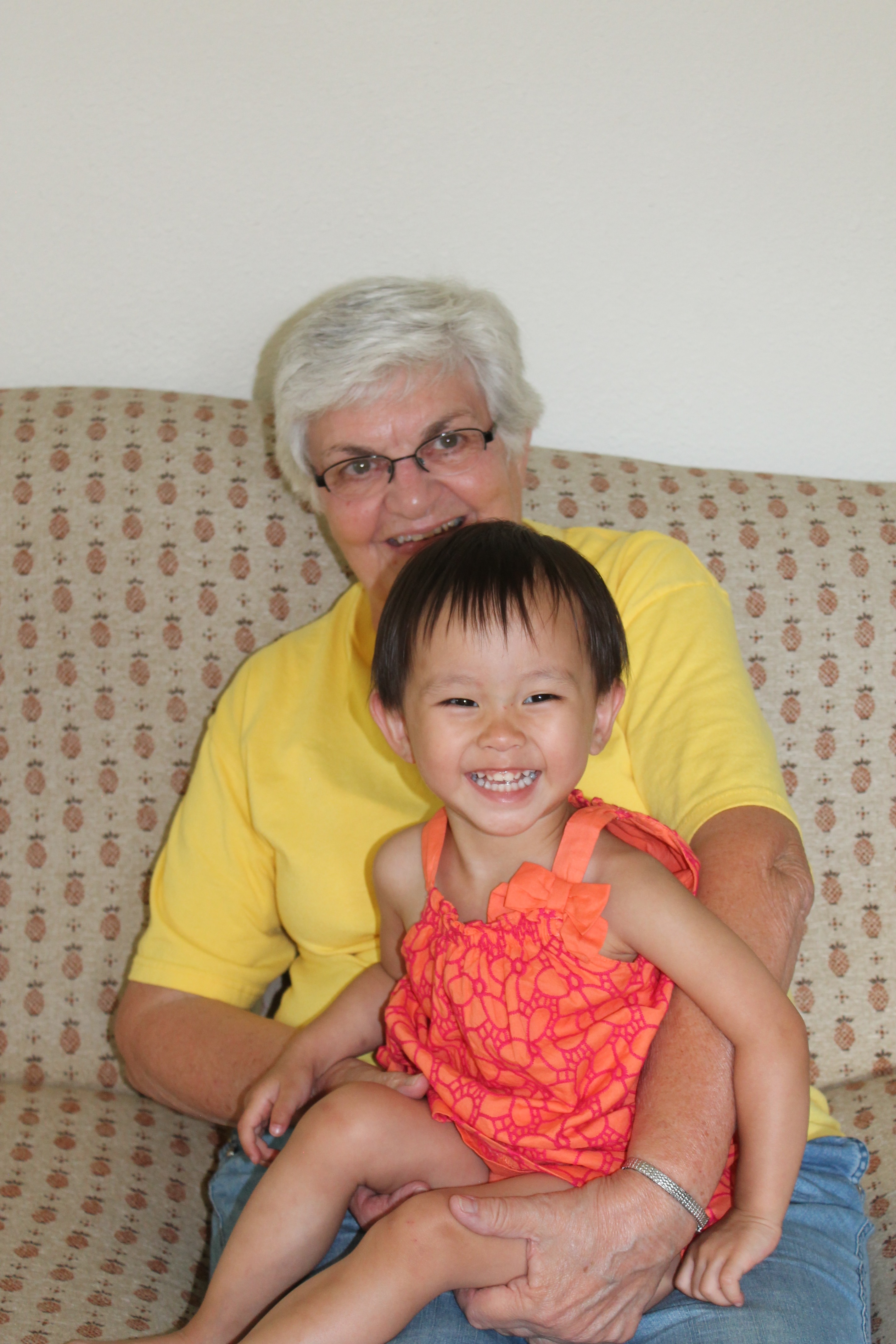 Maya had the chance to meet Ms. Janice, the widow the Von Holten's served for their Both Hands project to raise funds for their adoption in 2015.