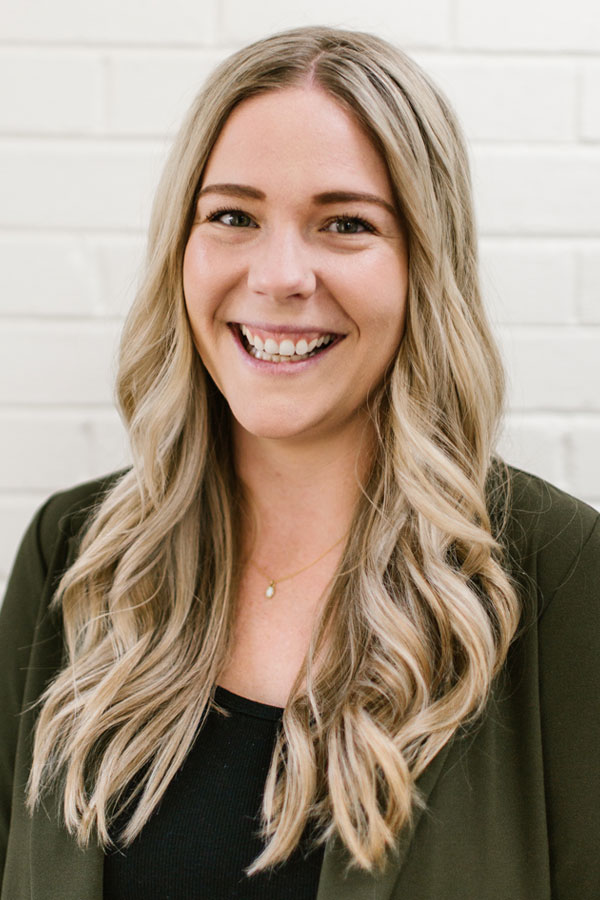 Aimee Sipe has served as the Director of Operations for Both Hands since August 2011. She has always had a heart to help others – whether by serving in the church office, going on mission trips, hosting small groups, or mentoring girls.

Aimee studied Organizational Communication with the intention of joining a nonprofit making a difference. For several years she worked in the for-profit sector to gain skills that would later serve the nonprofit that caught her heart. Through a chance meeting with a Both Hands board member, Aimee felt God calling her to serve orphans, widows, and adoptive families with Both Hands.

Aimee and her husband Ryan were married in November 2012, after having dated for 4 years (2 of which were long distance). They welcomed their first child, Sierra Belle, into the world in April 2016. Aimee is also on the board for the Middle Tennessee Orphan Alliance.