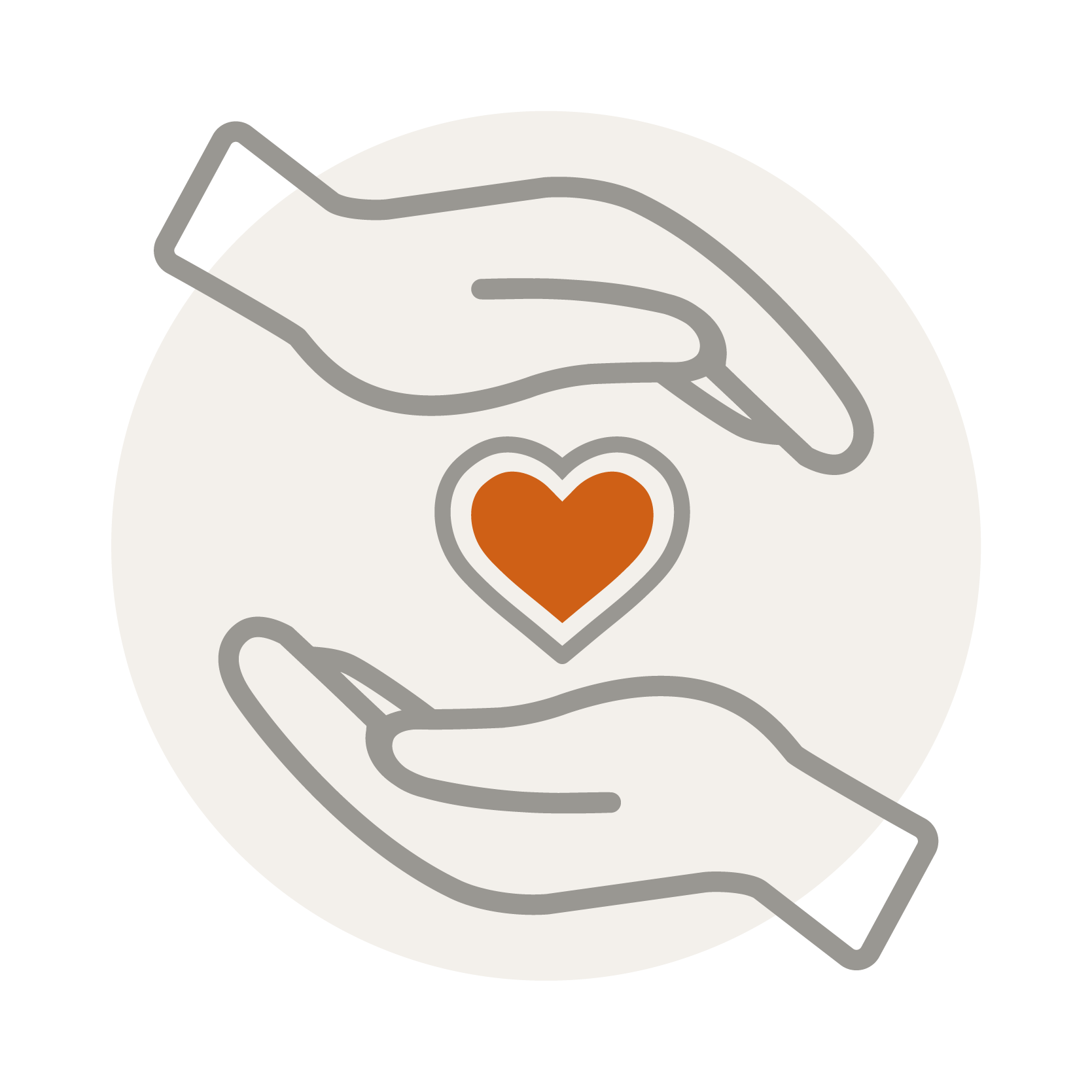 To help Christian adoptive families fund their adoptions by coordinating a service project fixing up a widow’s home. 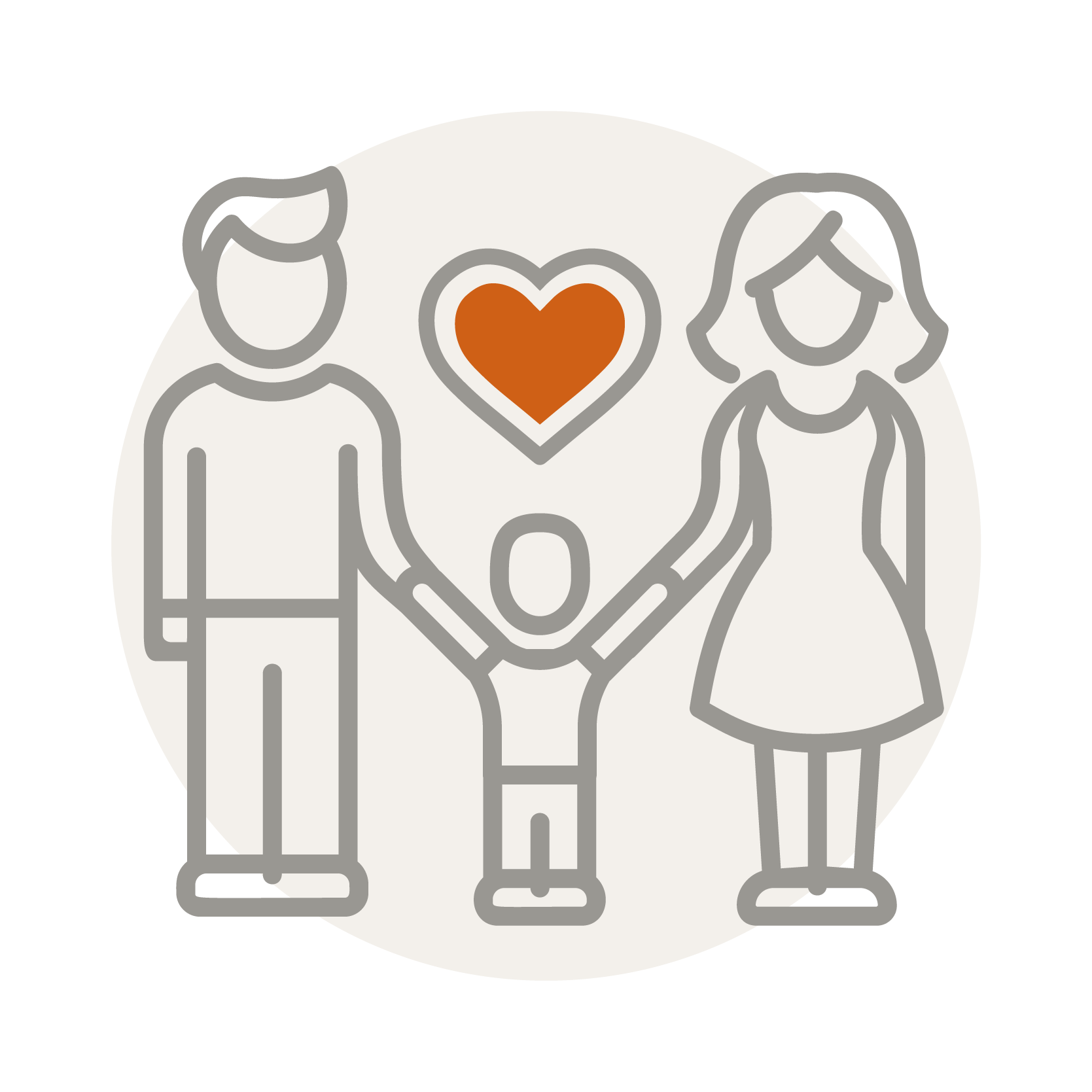 To see the day when finances are not an obstacle for Christian families who are led to adopt, while simultaneously serving every widow in need of home repairs. 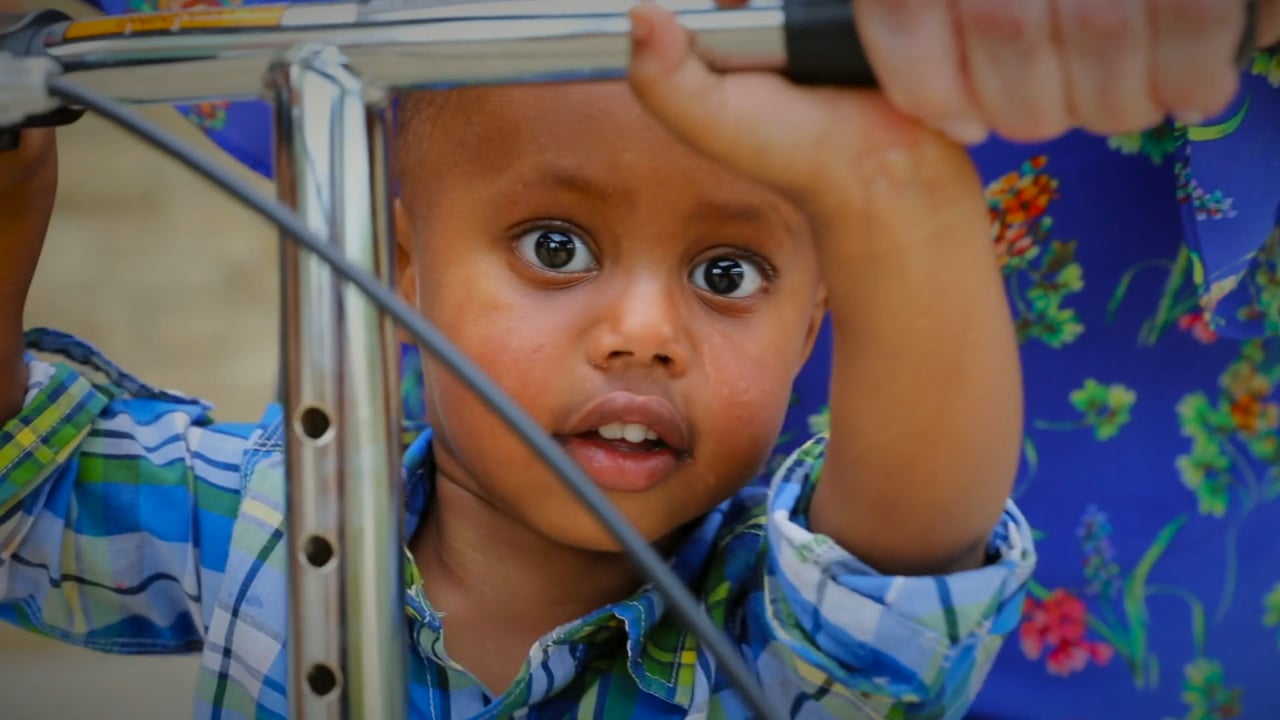 We've found the easiest way to explain the concept of Both Hands is to tell how we started, so here it is in a nutshell from our founder, JT Olson...

"Almost ten years ago, I served on the board for Bethany Christian Services in Nashville and was responsible for an annual golf fundraiser where we sent letters asking for sponsorship while we golfed. A few days before the event, my friend sent my sponsorship letter back to me and scribbled on it, "JT, if you were working on a widow's house I might sponsor you, but you're just golfing. Nice cause, but not my money."

I'll admit I was a bit surprised, but I called him and we had a good laugh about it. His idea never left me. A few years later, one of my friends came up to me in church and told me he was adopting four orphans from Moldova. Since I had adopted, I knew it was expensive. I asked how much he needed to raise. He replied, "About $65,000." He had no clue how he was going to do it, but knew it was God's calling.

Long story short, we gathered about a dozen of our friends and found a widow's home to work on. All of us sent out letters asking for sponsorship while we worked, with the proceeds going towards my friend's adoption. We ended up raising about $55,000. Soon after, another friend asked to do a project for his adoption.

Fast forward ten years and I think our numbers say it all. In 2008, I left my job to start Both Hands full-time. Mark Twain said, "The two most important days in a person's life are the day they were born and the day they find out why." That day I found out why. If you're interested in partnering to make an impact in any way, feel free to contact us. Let's do more for orphans, widows and adoptive families!"

Board Member - In Loving Memory 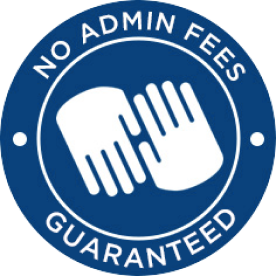 We don’t take a penny out of the funds raised for adoption or orphan care for ourselves.

We are committed to doing everything we can to help our Both Hands families afford adoption. That’s why we don't take out any administrative fees from donations to our projects.

We raise funds for our operations separately through support from donors like you. By supporting Both Hands, you help us serve more adoptive families, bless more widows, and bring even more orphans into their forever families.