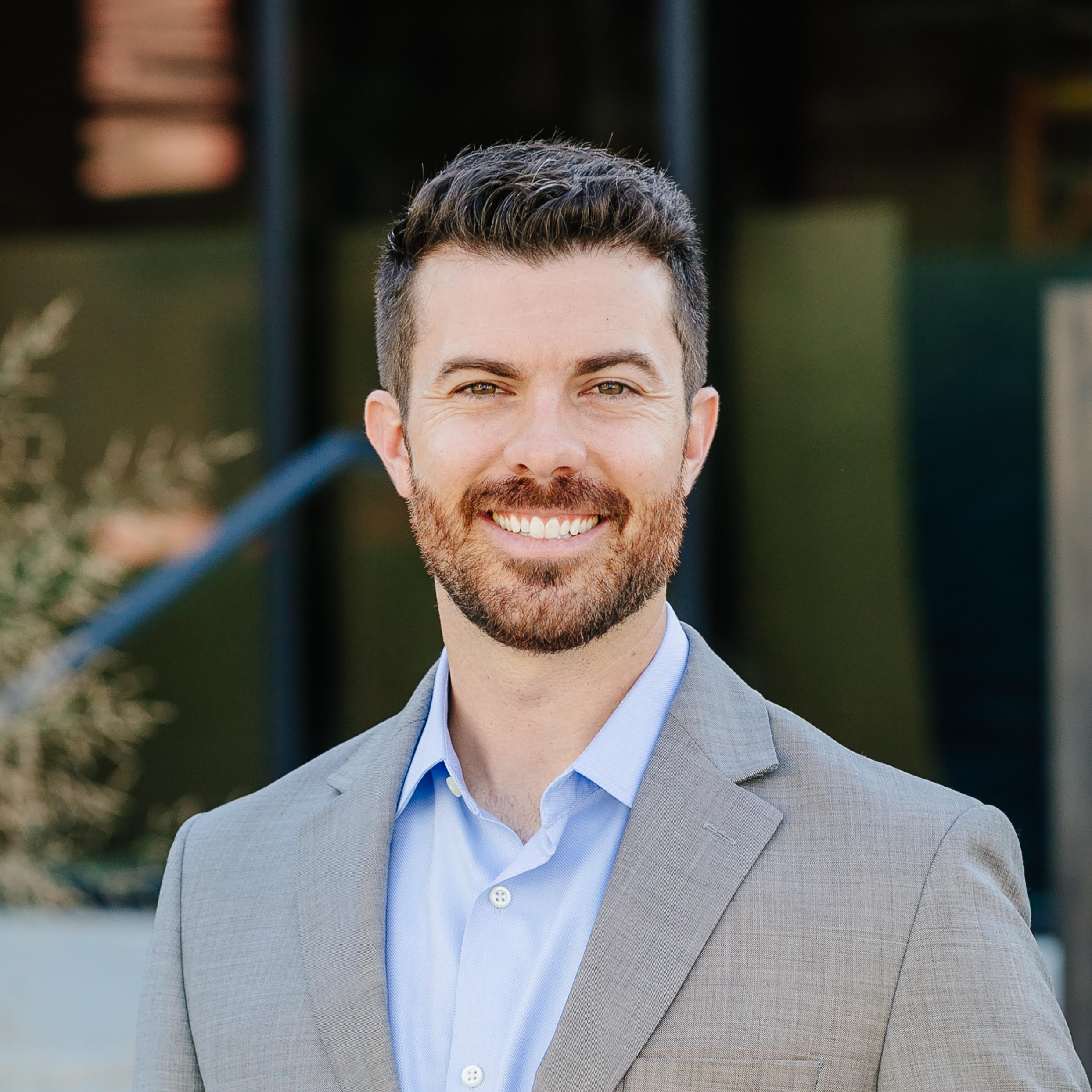 Kevin grew up in Northern California and moved to Nashville in his early twenties. Together with his twin brother and parents, they founded a smoothie shop in Cool Springs called 9 Fruits Smoothies. It was around that time that Both Hands was founded as well. Kevin remembers delivering smoothies on hot Summer afternoons to thirsty workers at some of the first ever Both Hands projects. Since then, he’s had the privilege of participating in several Both Hands Vision Projects, and is an avid supporter of Both Hands and of adoption. He lives with his wife Briana in South Nashville, and they enjoy hiking, playing music, and raising chickens together.